"Zhou Yi" has a cloud: the poor changes, the changes pass, the general long, numerology is a fixed number of life, Feng Shui is a variable, knowing fate and happy, knowing luck. The so-called "Bodhisattva fear factor, ordinary man fears fruit" cycle of heaven, numerology criticism, Feng Shui Kanyu can be icing on the cake for you, but can not give charcoal in the snow! To correctly understand the role of feng shui, those who do not understand, such as reading heavenly books, are those who understand. This article continues to learn about Mingtong's 5,000-year-old culture together. We sincerely hope to help you who are confused and confused, to add icing on your life, and to be a beacon in your life. 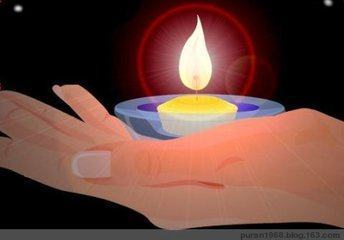 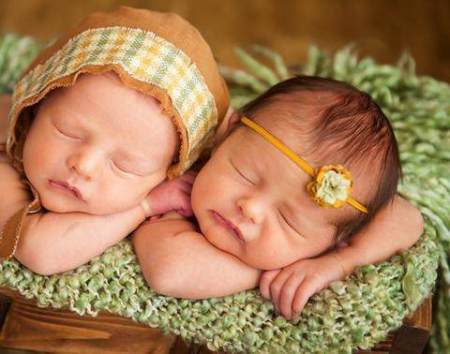 1.The stroke number of the name reflects its corresponding five elements

The three elements drawn in 3 and 8 belong to wood,

The five elements drawn in 2, 7 belong to fire,

The four elements drawn in 4, 9 are gold,

The five elements drawn in 1, 6 belong to water.

If the word "wen" is four strokes, the five lines of the text are gold. Another example is the four strokes of the four-character, so its five elements are also gold. I can do the same. 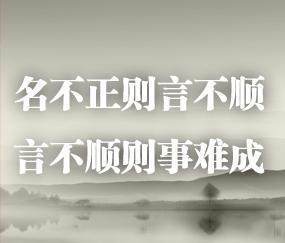 2.The number of strokes in Zhouyi and the Five Elements is different from the current strokes algorithm in the dictionary.

First of all, the number of strokes in Zhouyi's five elements is slightly different from the current stroke number algorithm in the dictionary.

Second, the stroke algorithm of the name should be calculated according to the strokes of the Qianlong Dictionary, which will be described in detail below.

3. The five elements are in accordance with the four pillars and eight characters. It is a good name to use God.

The good or bad of any name must be analyzed for the relationship between the name and its own numerology. This is the most important. 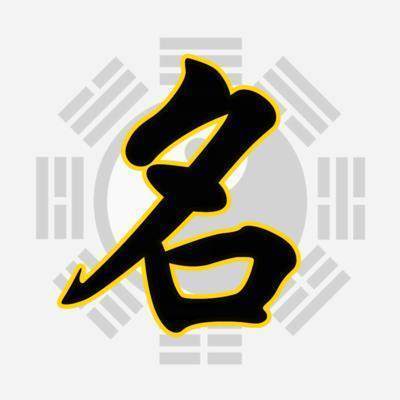 4, some special provisions for stroke calculation

Because the origin of Chinese characters is based on the law of natural creation, it is a special kind of symbolic information. Its strokes and strokes cannot be ignored. The number of strokes should be calculated according to the strokes of the Qianlong Dictionary. The following are some special rules for the calculation of strokes by names:

First of all, friends should know the strokes corresponding to Chinese characters:

Secondly, Master Mingtong reminded friends of the number of strokes of some special radicals:

扌 (hand), next to the handle, according to the hand count, for four paintings.

氵 (water), next to three o'clock, according to the water word, for four paintings.

犭 (dog), next to the dog character, is calculated as four characters.

礻 (show), next to the half ceremony, according to the word count, for five paintings.

Wang (Jade), next to the oblique jade, is based on the jade character, which is five paintings.

辶 (walk), next to the horse, according to the word count, for seven paintings.

阝 (yi), next to the right ear, according to the Yi word, seven paintings.

阝 (zhuo), next to the left ear, according to Zhuo word, eight paintings.

Once again, friends need to know the five elements of word definition 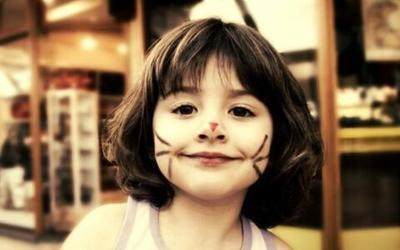 After reading the above introduction, I believe that my friends will have a better understanding of how the name calculates the five elements and strokes. I need to remind my friends that because neighboring countries such as Japan also use some Chinese characters, their application of Chinese characters is obviously not as clear as our ancestors. For example, the so-called five-digit in the name is the "invention" of the Japanese, but it often does not match our five-element numbers. Therefore, the five-digit number may be suitable for Japanese names, and it is still not suitable for Chinese people. A kind of reference is possible, but if you have to hold down and give up the five elements of our ancestors, then I am afraid you are not upside down.

Note: If this article helps you, you can collect it and forward it.

[Waige 11] [Daji] (Dried seedlings in the rain) All things are renewed.

[Tiange 12] [Ferocious] (No well digging well) Unreasonable number, weak development, although insufficient birth, it is difficult to pay for ambition. (Tiange is determined by last name and cannot be selected.)

[Ground 24] [Digi] (digging and collecting gold) Yu Qing, rich in money, married with his own hands, and rich in money.

[Personality 25] [Digi] (Rong Jun) Talented and sensitive people can be strange, cultivate their temperament, and can become a great cause.

Fengxiao was moving, the jade pot was turning, and the fish and dragon dance all night. ..

.... Another day will be a good picture, return to Fengchi to boast. .

. Yiying Yingying picks up the Tsui Lv, carrying the reward on behalf of, Fengcheng cold food. ...

The Phoenix swims on the Phoenix platform, and Feng goes to the Taikong River. ..

The new palace of Anle is like a wing of a phoenix. ..

Lazy unloading the Phoenix cricket, shame into the quilt. .

. Fengge Longlou, even Xiaohan, and Yulou Qiongzhi as smoke dill. Once classified as a prince, Shen Yao died down. .

In order to have unlimited screens, Fengcheng Han was afraid of the Spring Festival. .

The twin phoenixes of the imperial city of Yunli, spring trees in the rain. .

One of the Phoenix tail incense sticks is thin and heavy, and the Biwen dome is sewn at night. ....

The body has no colorful phoenix wings, and the heart is a little bit better. ..

What is the name Xu Weiqi's five-element strokes

The name of "Xu Weiqi" is "Huomumu". The "Huomumu" type is kind and kind, with culture. The "wood" and "wood" are compared and have the vitality to develop upwards. It is easy to achieve the goal and succeed.

Personality: Kind and elegant, treat people with sincerity, and wit.

Career: Able to focus on entrepreneurship and achieve successful development, fame and gain.

Wealth: We can grasp the timing and the money comes in.

Family: Have a sense of family responsibility, harmony between husband and wife, smart and filial children.

What does the company name have to do with the five elements and stroke data?

That ’s fake. The name affects the boss ’s financial path. The name affects the good and bad of a person ’s life. It has a strong impact on all aspects of people. You should be cautious. It is recommended that you look at Mr. Zhou Yinchan ’s “Name of Authentic Traditional Numerology”. That ’s true. It ’s dangerous to ask here. Netizens are kind, but they do n’t understand. It hurts you for a lifetime, and the adopter will get rich.

How many strokes are best for the name

How many strokes name best

I. Implied figures of the leader (wholesale wisdom and bravery, standing high, able to lead everyone):

Second, the number of implied emotions (sexual stubbornness, emotional use):

Third, the implied number of artistic talents (rich in artistic genius, and has access to aesthetics, art, performing arts, and sports):

Fifth, the lucky number hints (represents some obstacles, but can get lucky):

Eight, the hint of two wives:

Ten, the number of gentle hints (peaceful, can be trusted):

There are the following types of lucky numbers that meet the three-element configuration and belong to the five elements (at least the sum):

How to name the eight-character, five-element strokes, etc.

This life is a golden life in the sand. Five Elements [Lack of Soil], the Lord of Heaven is [Water],

The five-stroke strokes of the girl surnamed Feng are drawn by Feng 12 + 13 + 12 = 37, using the five elements of the territories.

Sorry, I'm sorry at 17:30! Thank you in seeing what the five elements are missing

The five elements are lack of soil.

How to determine the son's named strokes and five elements

Zhou Gongjie dreams pregnant woman dreams of the twelve genus and five elements belong to the word similar to the word Bo dream dreams about the snake biting the dog's neck dreams about the death of a loved one singing Ze Xuan name how many points Meng Meng Meng Meng House English name woman I dreamed of going into the men ’s toilet, the ancient boy ’s name dreamed of eating sour fruit, I Ching, who explained the best ? The word, the five elements, the territories? The woman dreamed that the place was full of names, characters, and girls. Black bean and red date soup drink for a few days. The building was on fire. I dreamed that the acquaintance died . 2 days before the menstrual period. Ovulation test paper. Qiangyang pregnant woman dreamed of sitting on the elevator and being rescued . The mole next to the ear represents a number. What is the meaning of the boy ’s name , the five-element lack of a mountain, dreaming of fishing?